Your home away from home is a lovely hotel on the Quay (harbor) of Westport, County Mayo. It is walking distance to the quaint town center, with its many shops and pubs of Westport. There is a pool and optional spa facilities available. A discount is available should you choose to not have a room with view of the Quay (harbor), $230 per room for the 8 nights in Westport. You will enjoy traditional Irish breakfasts and dinners during your stay. Lunch will be at various restaurants...

Your home away from home is a lovely hotel on the Quay (harbor) of Westport, County Mayo. It is walking distance to the quaint town center, with its many shops and pubs of Westport. There is a pool and optional spa facilities available. A discount is available should you choose to not have a room with view of the Quay (harbor), $230 per room for the 8 nights in Westport. You will enjoy traditional Irish breakfasts and dinners during your stay. Lunch will be at various restaurants and pubs, or we can stop in town and have a picnic lunch wrapped for our daily excursions in the field. Transportation is provided in a roomy tour van, which is large enough for both the group and our equipment.

Your itinerary is set in the unspoiled villages, rugged ancient abbeys, broad peat lowlands, and the dramatic coastline of Western Ireland. The soft pastel shades of the mountains and clouds appeal to the artist and photographer. These natural landscapes, along with the people render this Isle a place of inspirational beauty. We will visit places you could never locate on your own — tiny villages, hidden beaches, castles, and ancient abbeys. 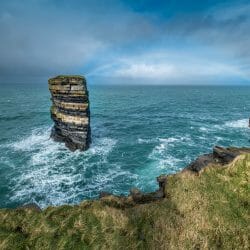 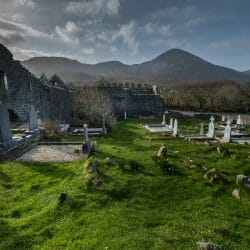 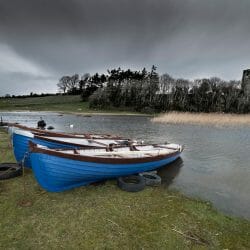 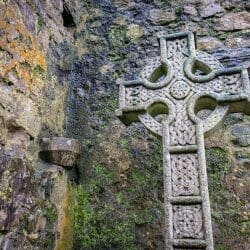 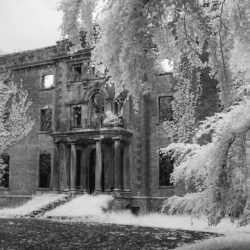 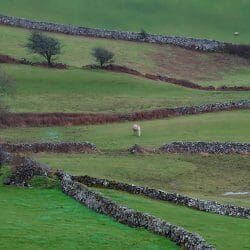 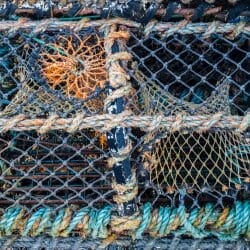 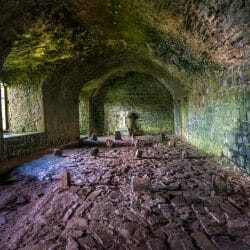 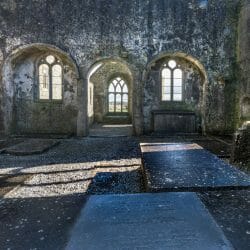 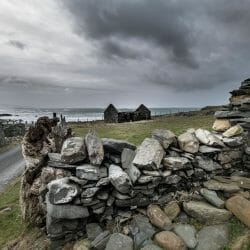 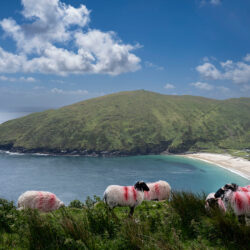 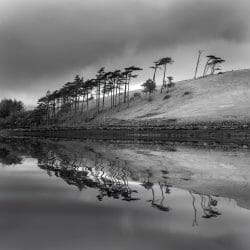 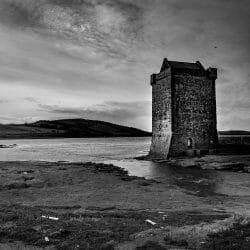 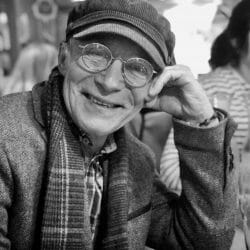 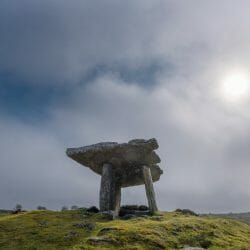 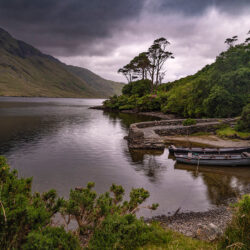 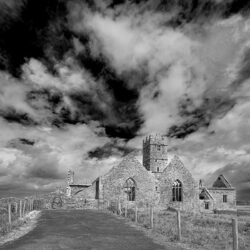 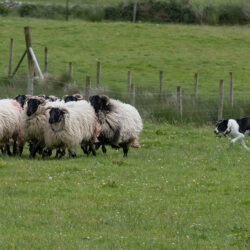 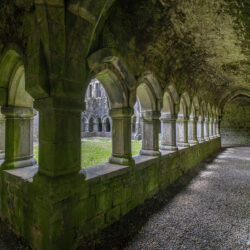 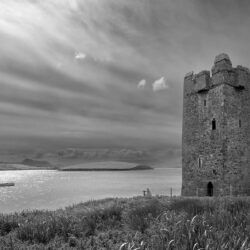 Betty is a fantastic photographer and this is the second trip I have been with her. I’d take
anything she offers because she picks great locations and provides easily understood
instruction in post processing (Lightroom, Photoshop, etc.) These programs are often
confusing and it helps to have someone like Betty to explain the process in simpler
terms that those darn manuals.

Your local guide has a deep understanding of Irish history and culture which was important to
me. My people come from Ireland, and this was my first trip. He was able to give me
specific information to get a sense of what my ancestors’ lives were like. His narrative
as we traveled was richly woven pattern of historical facts, cultural comments, local lore,
and a great sense of humor. I couldn’t ask for a better guide.

I have experienced “once in a life” experiences viewing and photographing wildlife in their natural habitats on her excursions to Alaska and East Africa. What wonderful memories! Thank you, Betty!

Betty doesn’t just love her art form of photography, she enthuses it through her teachings and it shines out from every cell of her being.

Your journey to Ireland begins with an overnight flight from the U.S. to Shannon Airport, Ireland.

You will be met at Ireland’s Shannon International Airport and driven north to Westport, on the shores of Clew Bay. Depending on the time of year there may be an opportunity for the group to photograph the sunset over Clew Bay. (D)

Each day you will visit some of these typical areas from your home base. There is no possible way to visit all of them, so your tour leader and guide will plan each day considering the interests of the group. The evenings can be spent over photographic discussions in the hotel or walk to town and enjoy the sights and sounds of the many Irish pubs in Westport. They abound with traditional Irish music every evening of the week.

Another day spend the morning photographing in and around the town of Cong. Photo locations include Ashford Castle, Cong Abbey, the forest, and river, as well as the town itself. After lunch you will have the opportunity to photograph an area of rolling hill, sheep, and a myriad of stonewall, on a hillside flowing down to Lough Corrib. The picturesque village of Cong was the setting for John Wayne and Maureen O’Hara’s film The Quiet Man. The King of Connacht founded the abbey ruins in the twelfth century. In 1198 the last High King of Ireland died in the abbey.

Another day, photograph in the morning along the shores of Doo Lough, visiting two locations. After lunch in the town of Louisburgh, spend the afternoon photographing in the Sheeffrey Hills, a place where you must be careful not to disturb the leprechauns who inhabit the forest.

Burrishoole Abbey is a great place to start one of your days. Nearby is Carrigahowley Castle, one of the many strongholds of Grace O’Malley, the adventurous sixteenth century Pirate Queen. Later in the afternoon visit Letterkeen Forest. (B each day, three D)

Leave Westport early this morning, driving south to County Clare, where you spend the evening not far from Shannon Airport. Photograph in County Galway near the town of Gort. There lies a 16th century Norman castle with a small cottage attached. The Irish Literary Revival began near this castle – in Coole Park, an estate owned by Lady Gregory where she hosted the likes of George Bernard Shaw, W. B. Yeats, and J. M. Synge. It was a haven – a place of retreat for William Butler Yeats.

Finish the tour with the terrific Quinn Abbey, followed by dinner on your own at a local restaurant or the hotel. Overnight Shannon Hotel (B)

You can depart at anytime today as the airport is a five minute walk, and there are luggage carts for your use. (B)